"My little dog - a heartbeat at my feet". Edith Wharton 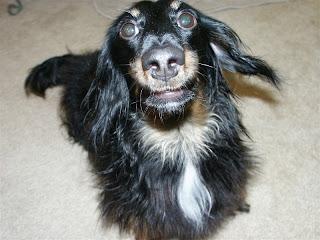