In Honor of those who Served, some Gone, but Never Forgotten 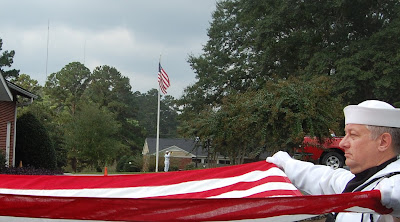 "As a representative of the United States Army, Air Force, Navy, Marines, it is my high privilege to present you this flag. Let it be a symbol of the grateful appreciation this nation feels for the distinguished service rendered to our country and our flag by your loved one." 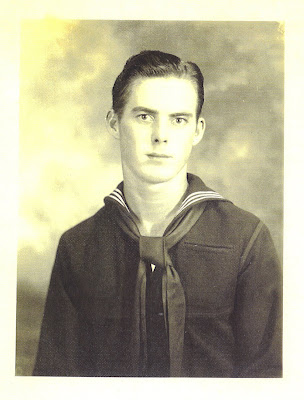 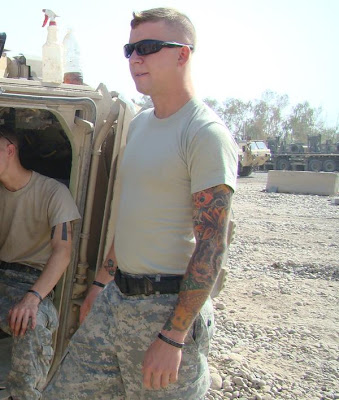 Anthony Lee Brown
U.S.Army
Serving in Iraq .... days away from returning home for good.
For My father's father (grandfather):(I do not have a photo to share):
Gordon Lee Tucker
U.S.Navy, WWII
Served on the USS Lexington Aircraft Carrier....
During the Battle of the Coral Sea.....survived, returned from the battle the youngest Cheif Petty Officer at that time.
For my uncle, Gordon's son:
Ronald Oscar Tucker
U.S.Navy
Served Vietnam
For my brothers:

For all who serve and have served
Thank you

Labels: Thank you for your Service Veteran's Day

Very nice! Thank you to all who have served!

I concur!
Thanks to ALL the Veterans! Without them, we've got nothing.
:-)

thank you to all that served...

Yes. Absolutely. Thank you is not enough but it is all I have, and I have that because of them.

Thank you to all those who have served and those who are serving. We owe you all a great debt and eternal gratitude.

I just finished a web site for the USS LST 268, feel free to take a look at http://www.lst268.org. There are quite a few photos of your Grandparents in the reunions section. As a deeply patriotic American, it was an honor to help share their story...