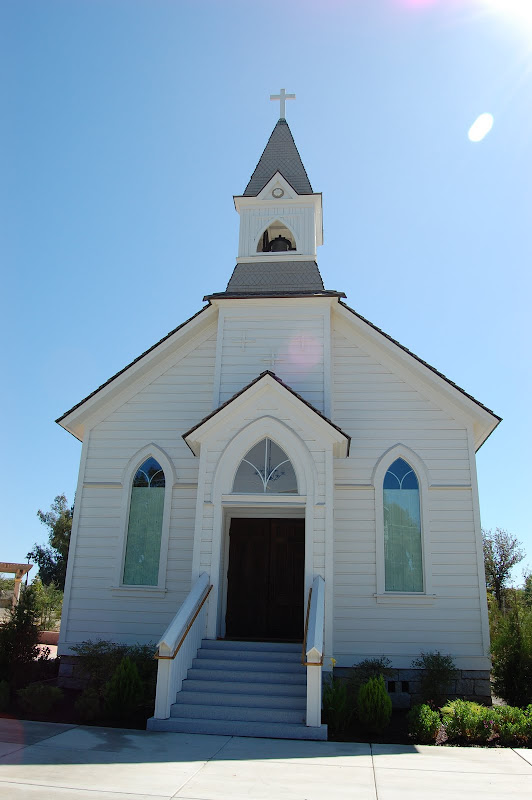 Say a little prayer with me.....hallelujah and amen!

Surgery is set for Monday the 21st...yep, this next monday. I am happy about this...I wanted to do this as soon as possible so that any school plans would not be disrupted...and it worked out the way it was supposed to. We had a great consultation with the EP Guy, addressed my concerns and made me feel very comfortable about the procedure. It will be an outpatient procedure, scheduled at 10:30, it takes about 20 minutes to replace the ICD, I spend a couple of hours in recovery and I'm home by mid afternoon....piece of cake!

Another update....nursing school is not an option anymore. I received a call today from the school and I was NOT accepted into the program, I've been offered an alternate slot, in the event someone doesn't make it through the first week, then, I get their slot.....to my surprise I was not devastated by this news, in fact, I felt relief, which tells me that my other option was always the one I should have taken, medical assisting.

When I lost my job in June, I took it as a sign to go out and get some education in some other field, as mortgage banking was all but done for me. Not to mention it was killing me and my soul, so, I immediately went over to the local vocational school and signed up for their medical assisting program. Things came together like a well oiled machine, almost too easily and except that I had a hard time confirming that unemployment would continue benefits through the entire program, I was set to go and excited about this opportunity. I began looking into nursing because I was given information that led me to believe unemployment would support that program.....subsequently, I've confirmed that differently, so, either program would be a viable option. The admissions process and the financing did not go as smoothly at the vocational school where the nursing program was available and all the while I was questioning whether or not it was the right choice. It just didn't come together like the medical assisting option did and this always kept me doubting the choice to go through with the nursing. As of this date, I still do not have the tuition for the nursing program in place, this may have influenced the decision about accepting me into the program, I am not sure as the admissions advisor and I played phone tag for almost the entire day. (it's not like I didn't have something else on my plate today.....).

I am not inclined to accept the alternate option within the nursing program, all signs seem to be pointing to the M.A. program and I am happy with this. Originally, the concept of where I want to end up, began with only the M.A. program and this feels like the right door, so, Monty, I'll take door number 1, please......
Posted by An Open Heart at 10:24 PM

Seems like things are falling into place for you. I'm glad.

prayers up. glad surgery is quick and you will get it behind you...i have found when doors close there is usually a reason...go for the other door. smiles.

I'll keep you in my thoughts for the surgery!
Also, I've found through experience that some things just happen for reasons that are beyond my scope of sight. But in hindsight, it all makes sense. Just do what feels right to you...the rest will fall into place.
:-)

I'm glad thing are going the way you wanted. Good luck with your surgery and your schooling.

Good luck on Monday! And, yes, I believe there's a reason for everything. So MA it is!

I met our new Medical Director for the up and coming Alzheimer's Memory Care Center this past week. His first career took him in a direction and when it slipped away, he went back to school in his mid 30's and has now become a doctor.

It's amazing how life changes create opportunity for growth that puts us in places at just the right time to make a difference in another person's life.

You dear, are going to make a HUGE difference in your new chosen career path!
I'll keep you in my prayers on the 21st.

My prayers will be with you and your family before, during and after your surgery.

Sounds like MA is a the course for you. Life is meant to be easy and flowing.

I'll be thinking of you. Especially on Monday. I'll be praying, too.